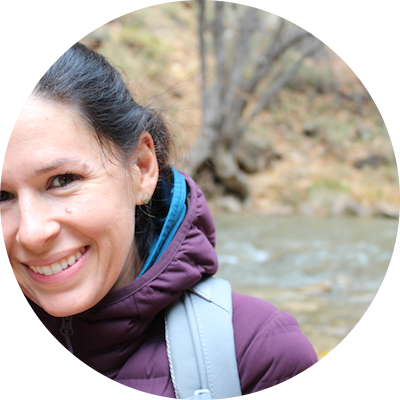 Ashley Meredith joined the Federated States of Micronesia Government in 2016, in which capacity she collaborates with multi-lateral teams and historic preservation colleagues across the country to strengthen the nation's projects and historic preservation programs, including heritage conservation through survey and inventory, experiential learning opportunities, developing field methods, practicing community-based anthropology, employing geography and GIS methods. She serves as the FSM's National Cultural Anthropologist and Deputy National Historic Preservation Officer.

She and her colleagues employ decolonizing research methodologies in their heritage management strategies, as well as build upon the FSM's strong relationships between the HPOs and community organizations. She and her colleagues have grown deep roots in FSM that include research on wayfinding, food sovereignty, human origins and settlement, as well as socio-political organization. Their work together infomed and achieved the UNESCO nomination of the ICH element, Carolinian Wayfinding and Canoe Making as well as the establishment of the Mahkontowe Conservation Area. She and her colleagues are featured in National Geographic’s Lost Cities with Albert Lin for an episode on Nan Madol, FSM’s first UNESCO World Heritage Site. 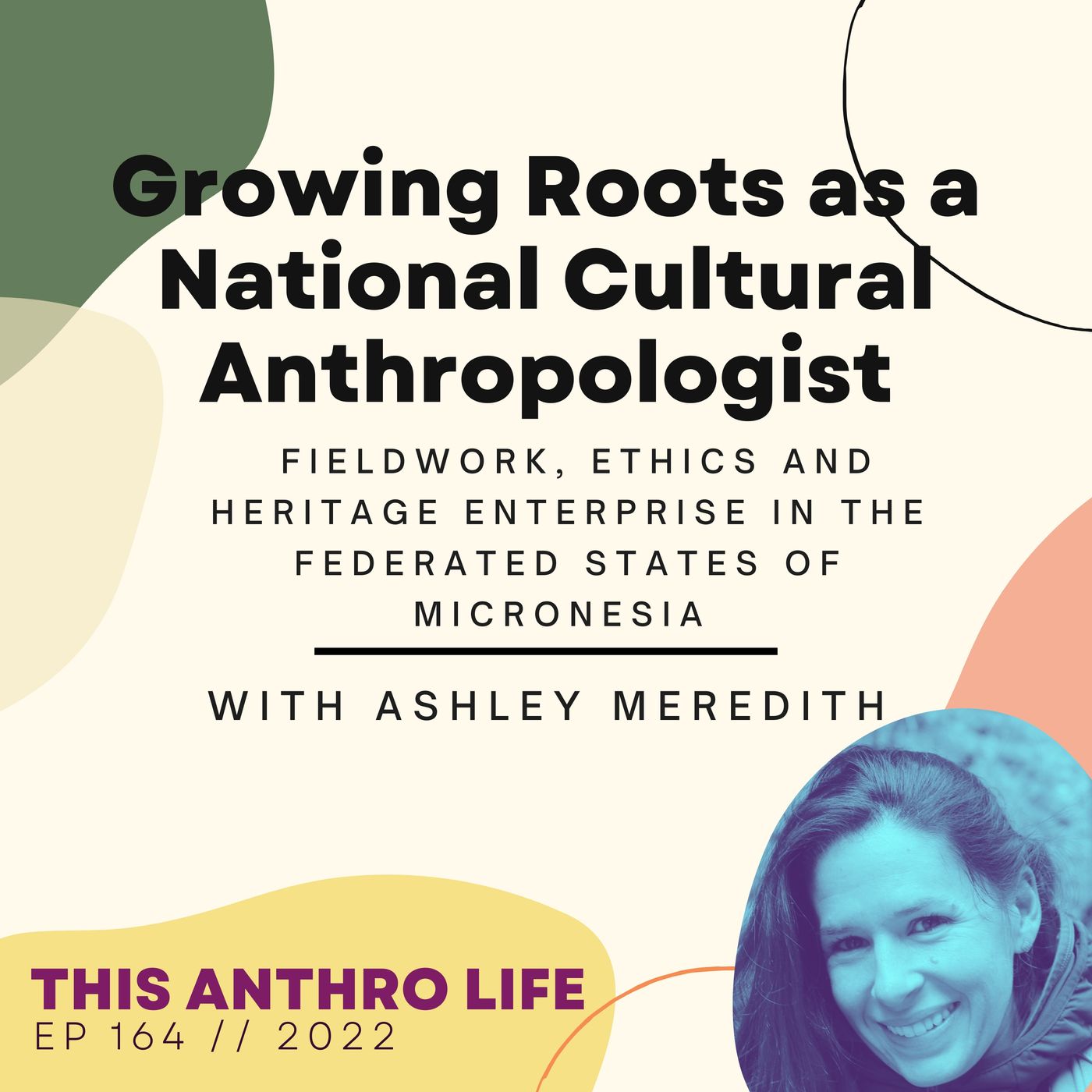 Growing Roots as a National Cultural Anthropologist with Ashley Mered…