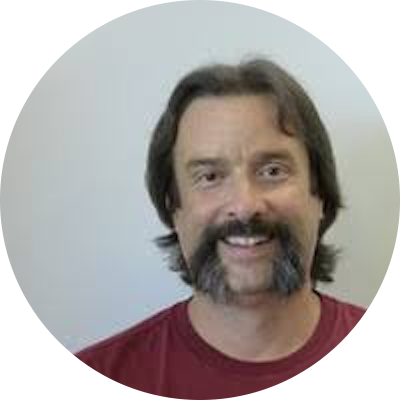 Professor of Anthropology, University of Texas at Austin

John Hartigan Jr. is an anthropology professor at the University of Texas at Austin who focuses on multispecies ethnography, media, and race. He has done fieldwork in Spain, Mexico, Peru, Colombia, and Detroit, Michigan. Hartigan’s latest book is Shaving The Beast: Wild Horses and Ritual in Spain, in which he explores the ritual of rapa das bestas in Galicia, Spain where villagers heard wild horses together to shave their manes and tails. Through multispecies ethnography, Hartigan tells the story of this ritual through the horses’ eyes, experiencing the traumatic event as he tells the story of the horses and their society. Hartigan has also authored Care of the Species: Cultivating Biodiversity in Mexico and Spain (2017), Racial Situations: Class Predicaments of Whiteness in Detroit (1999), Odd Tribes: Toward a Cultural Analysis of White People (2005), What Can You Say? America’s National Conversation on Race (2010), and Aesop’s Anthropology: A Multispecies Approach. 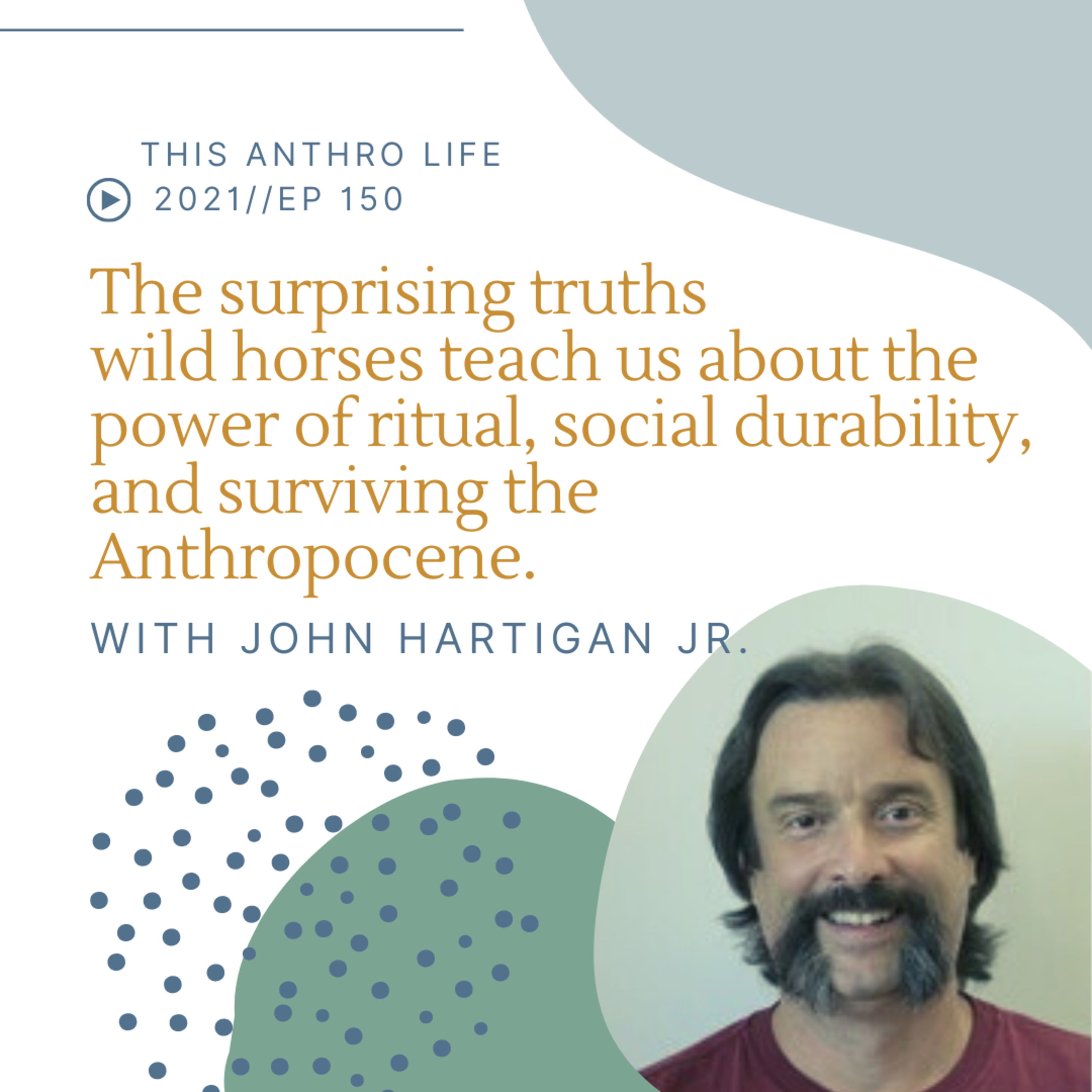 The surprising truths wild horses teach us about the power of ritual,…

In today’s episode Adam and Astrid Countee are joined by multispecies anthropologist John Hartigan jr. John is an anthropology pr…