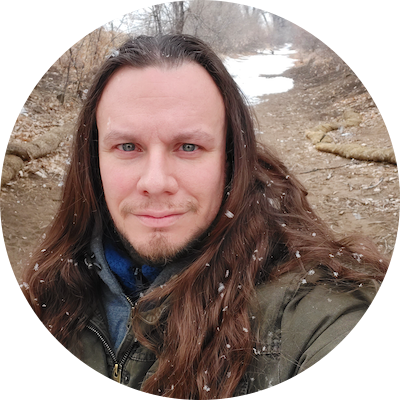 Michael Kilman is an anthropologist and a lecturer at the University of Colorado at Denver and host of the YouTube series Anthropology in 10 or Less. His graduate research focused on the Romero Theater Troupe, a community organization that seeks to address stereotypes in media and gives a space for individuals to share their stories and represent themselves. After teaching anthropology for 6 years and working with 25 native American Tribes over the course of ten years, Michael published four science fiction novels in a series called The Chronicles of the Great Migration. As a documentary filmmaker Michael has produced several documentaries including the short form pieces titled Native American History in Colorado and the Language Hunters. His long form documentaries include Unbound: The Story of the Romero Theater Troupe and The Crossroads at Stonewall. Michael Gave a Ted Talk in September 2021 titled, Anthropology, Our Imagination, and How to Understand Difference. Michael was elected President of the High Plains Society for Applied Anthropology in 2020. 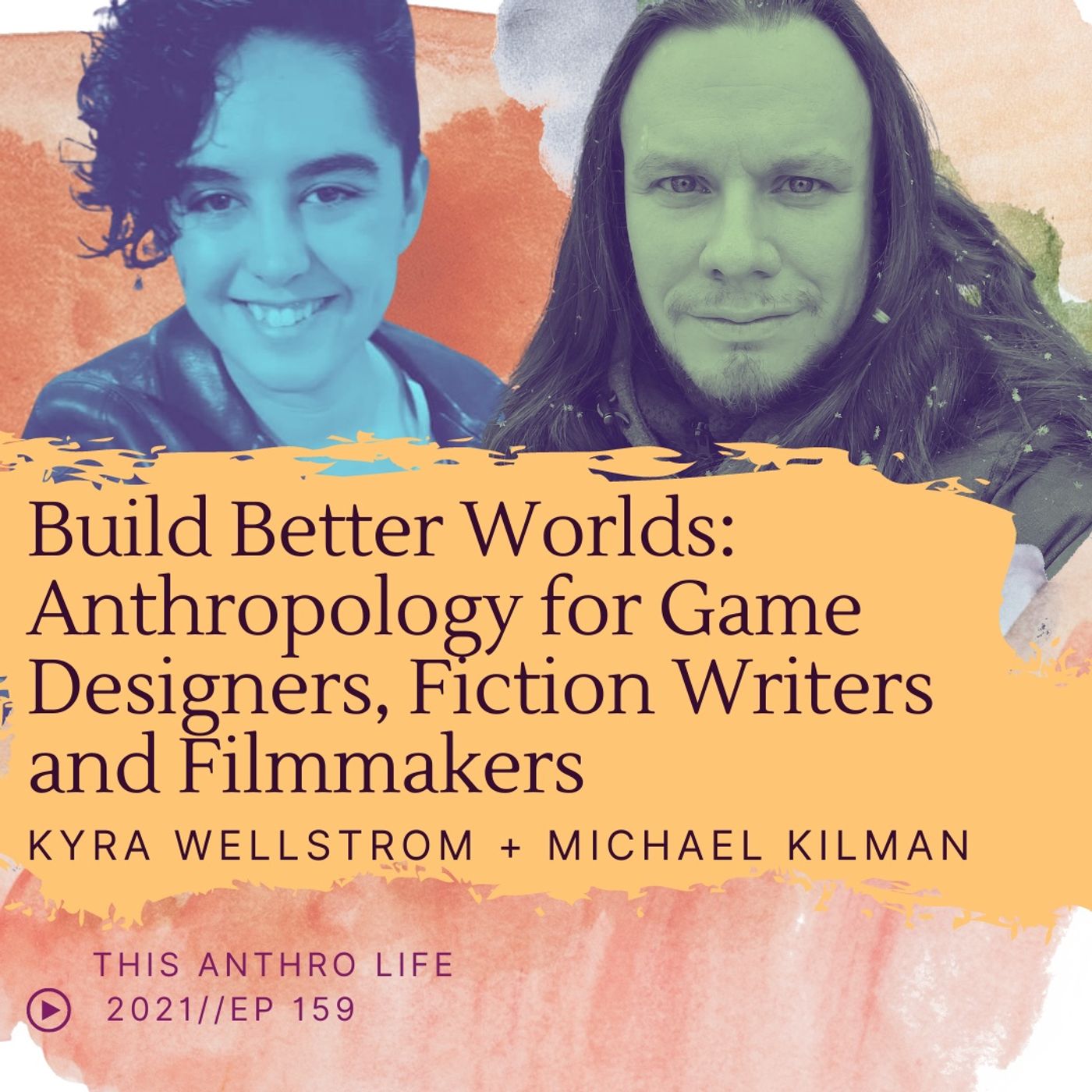 Today we're diving into world building, the process of creating realized worlds for (mostly) fictional stories and how anthropolo…