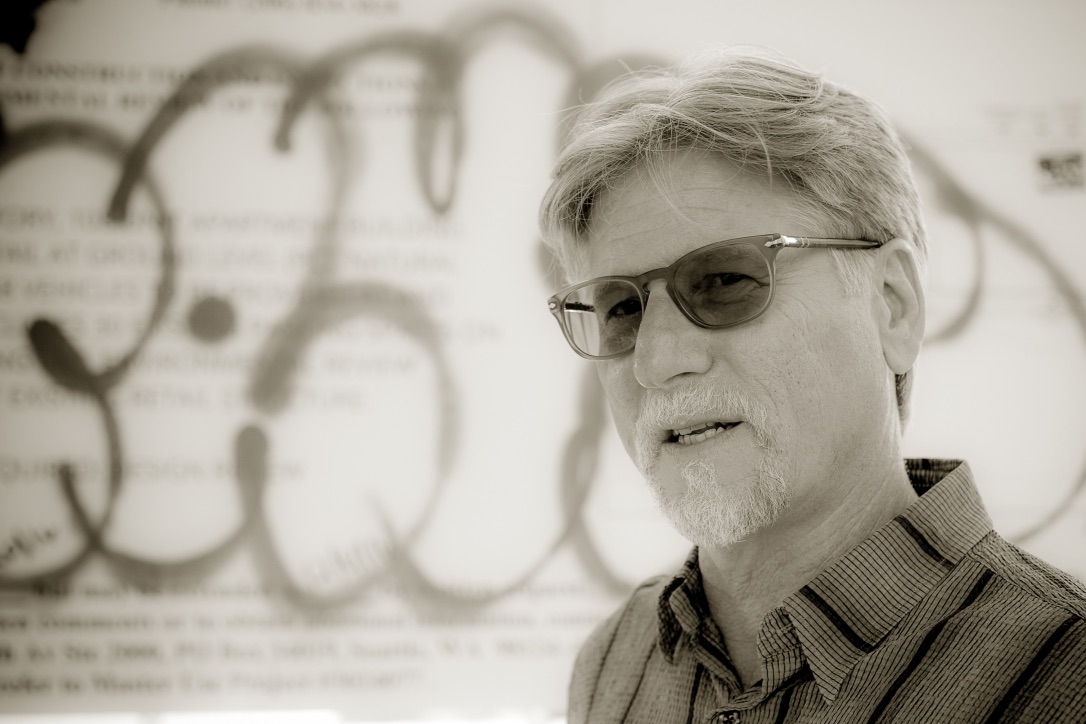 Dr. Shepherd Siegel, a descendant of oil barons and bootleggers, grew up in the San Francisco Bay Area in the midst of that whole utopian sixties thing. He was a rock and jazz musician, then educator. His first teaching assignment was with youth in lockup in the Santa Cruz County Juvenile Detention Center, the only un-mellow job in bucolic Santa Cruz, California. He earned his doctorate at UC Berkeley, with studies in anthropology and special education, all the while implementing innovative internship programs for troubled and troubling youth, including those with disabilities. Siegel has over thirty publications in the education field and has been recognized for many achievements, including but not limited to awards from Foreword Reviews and from the Colorado Independent Publishers Association for his previous book, Disruptive Play: The Trickster in Politics and Culture. Somewhere in there he played with the jazz trio Swingmatism and the power pop band Thin Ice.

Disruptive Play: The Trickster in Politics and Culture came out in 2018 to spread its message of playfulness and progressive change. The essential follow-up to Disruptive Play is Tricking Power into Performing Acts of Love: How Tricksters through History have Changed the World. It explores the Trickster archetype in African American culture; the female trickster; slapstick, and what vision trickster holds for us today. Shepherd works hard to make you laugh, make you wonder. His favorite hobby is to be with groups of people large and small, suss out the energy, find the funny bone, and see if he can provide some of the beat to get the group rhythm to swing. Dr. Siegel has lived the longest in Northern California, and in Seattle, where he now resides. 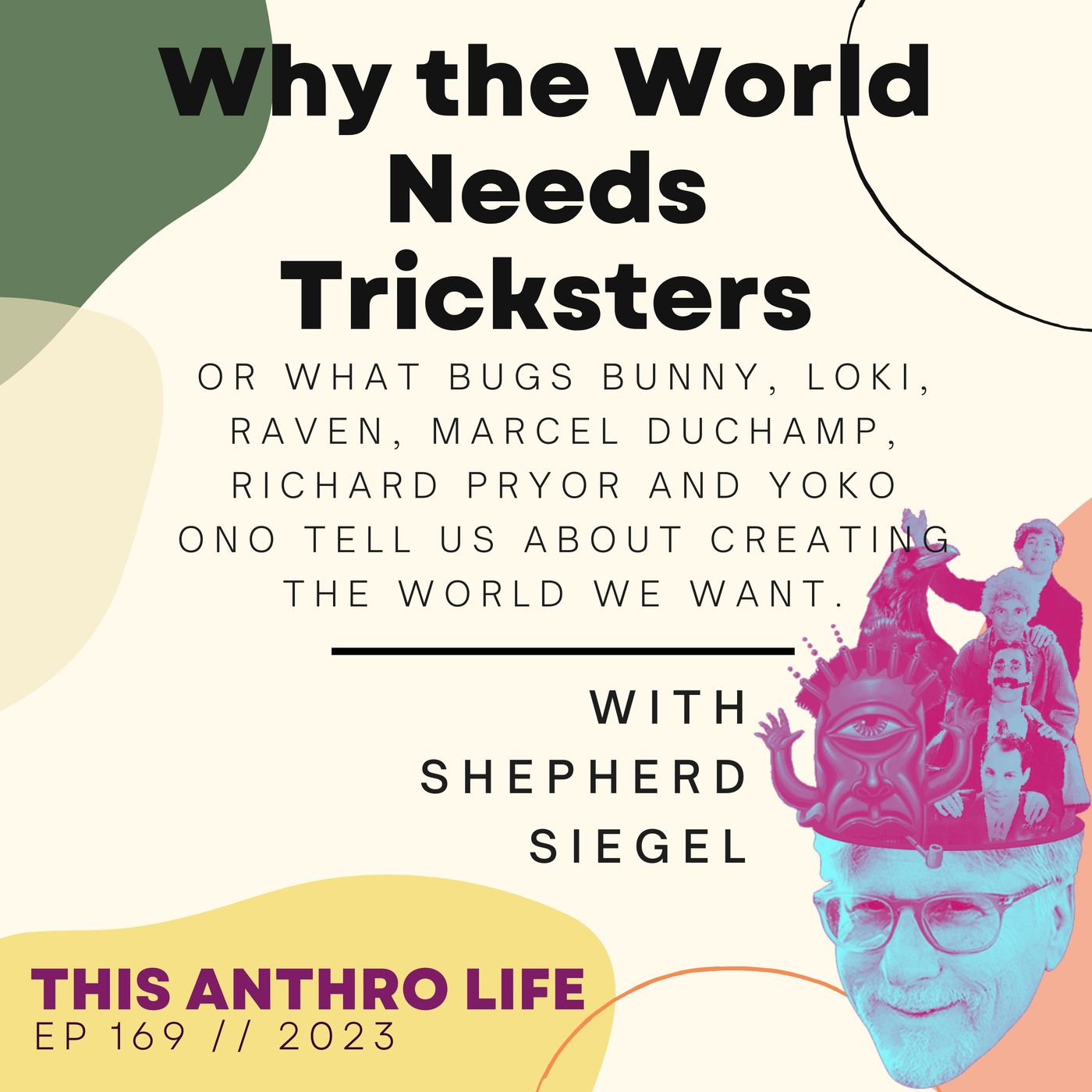 Why the World Needs Tricksters with Shepherd Siegel

Indigenous cultures around the world have a trickster god or figure in their mythos. For example, the Pacific Northwest Native Americans have the Raven, a selfish, hungry, and mischievous figure who transforms the world. Stories tell how the Raven...