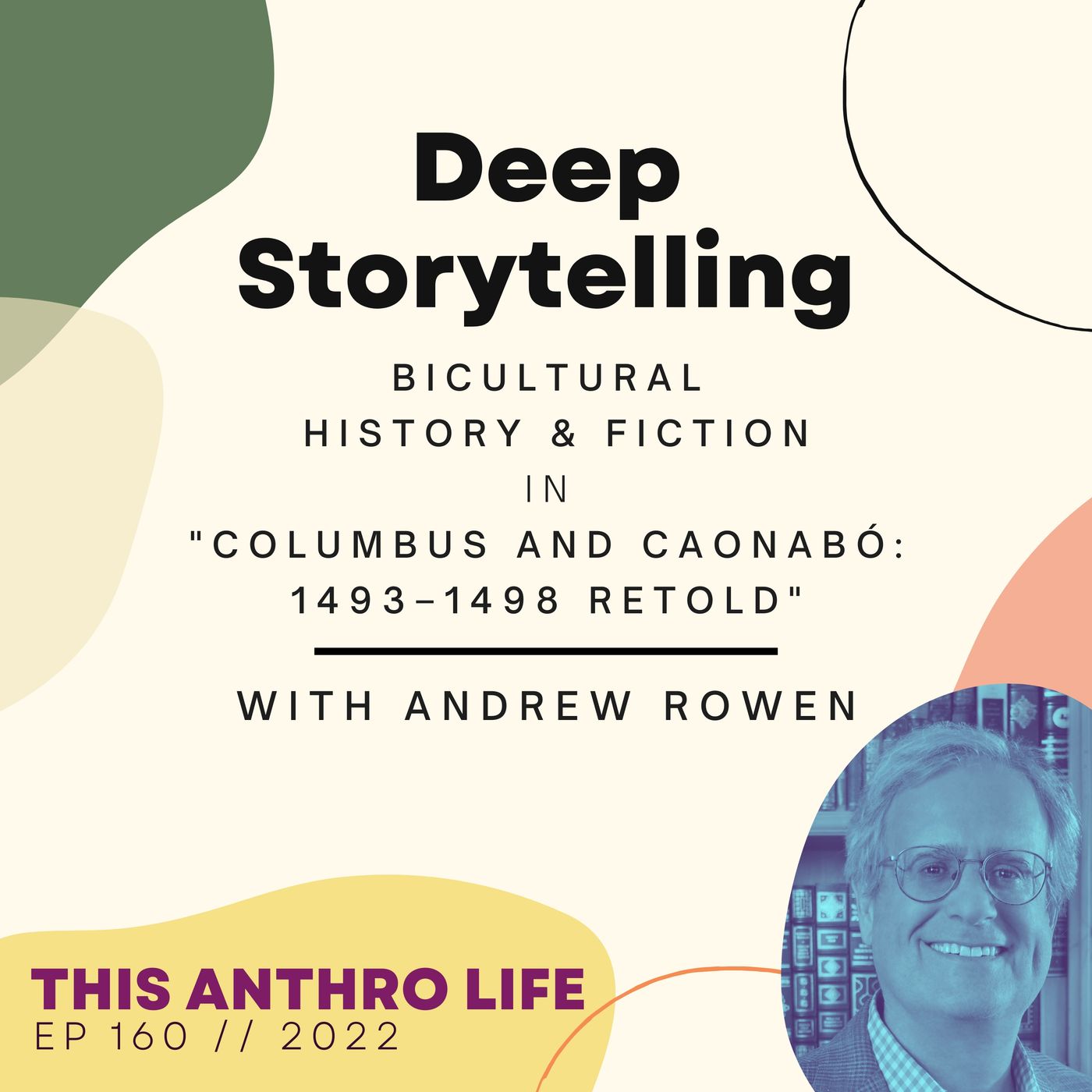 It's a common truism that history is often written by the victors, but it is equally true that the actual story is more complicated. One of the most poignant examples of this is the "discovery" of the new world by Christopher Columbus.

It's a common truism that history is often written by the victors, but it is equally true that the actual story is more complicated. One of the most poignant examples of this is the "discovery" of the new world by Christopher Columbus.

So today I am super excited to have author Andrew Rowen back on the podcast. Andrew caught our attention back in 2017 for his book encounters, "Unforeseen 1492 Retold", which rather than another single sided story is a bicultural retelling that portrays the life stories of both Columbus and the Taíno chieftains from their youth to their encounters during the invasions of 1492.

Andrew is back to talk about the sequel "Columbus and Caonabó 1493 to 1498 Retold". In this episode, we explore Andrew's rationale for producing a bicultural series of novels and choosing historical fiction over historical nonfiction in order to bring to life the context thought processes and perspectives of people present at the time in the 15th century.

This also meant writing in a way that doesn't prescribe how events would turn out because of course, folks in the 15th century had no idea what was going to happen. The 1493 to 1498 epoch also entailed some of the most challenging aspects to explore such as the growing discontent between Taíno chieftans and Spaniards, Columbus' continual insistence on enslavement, the role of disease and sickness in cross-cultural encounters and the political machinations of queen Isabella and king Ferdinand. This episode has a bit of everything, you know, whether you're interested in the world of the 15th century and, or you're curious about the process of writing historical fiction, including how to do archival and on-site research and do character development in ways that make sense with the research that you're finding and the challenges of telling bicultural histories in respectful and honest ways.