Encounters Unforeseen: A Bicultural Retelling of 1492 with Andrew Rowen

In this Conversations episode, This  Anthro Life hosts Adam Gamwell and Ryan Collins are joined by author  Andrew Rowen to discuss his new novel, Encounters Unforeseen: 1492 Retold. Coming in the months trailing the 525th anniversary of Christopher Columbus’s  (or Cristobal Colon’s) voyage to the America’s, Rowen’s novel seeks to  add some much needed depth to the modern myths on the subject.  Encounters Unforeseen doesn’t start at the (in)famous voyage, or even in  Europe. Instead, The drama alternates among three Taíno  chieftains—Caonabó, Guacanagarí, and Guarionex—and Bakoko, a Taíno youth  seized by Columbus, Spain’s Queen Isabella I of Castile, King Ferdinand II of Aragon and Columbus.

Some text from the Press Release:  After 525 years, the traditional literature recounting the history of  Columbus’s epic voyage and first encounters with Native Americans  remains Eurocentric, focused principally—whether pro- or  anti-Columbus—on Columbus and the European perspective. A historical  novel, Encounters Unforeseen: 1492 Retold now dramatizes these  events from a bicultural perspective, fictionalizing the beliefs,  thoughts, and actions of the Native Americans who met Columbus side by  side with those of Columbus and other Europeans, all based on a close  reading of Columbus’s Journal, other primary sources, and anthropological studies. 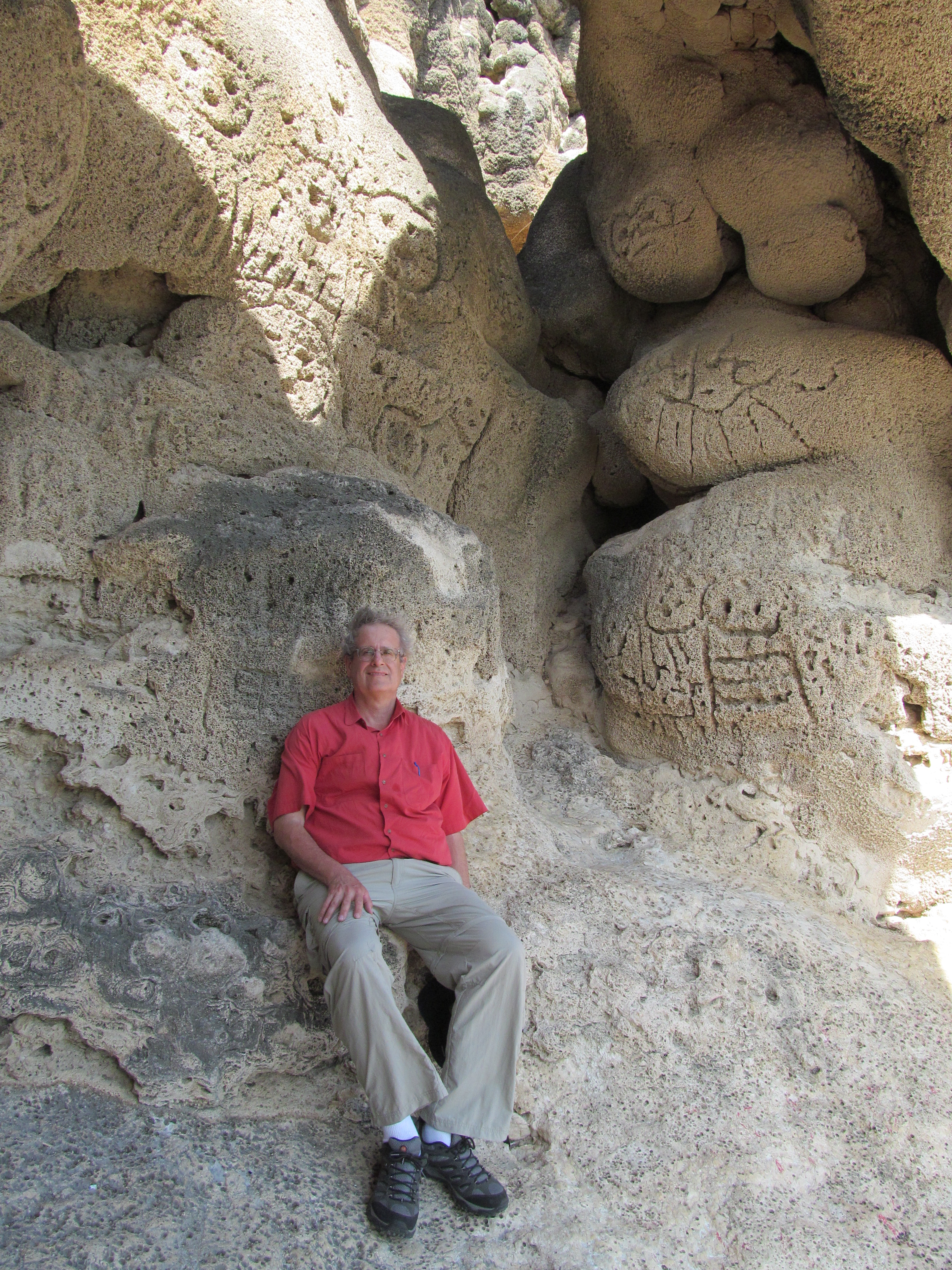 Andrew Rowen has devoted ten years to researching the history leading to the first encounters between Europeans and the Caribbean’s Taíno peoples, including visiting sites where Columbus and Taíno chieftains lived, met, and fought. He is a graduate of U.C. Berkeley and Harvard Law School and has long been interested in the roots of religious intolerance.