The Fight to Save Cultural Memory with Charles Henry 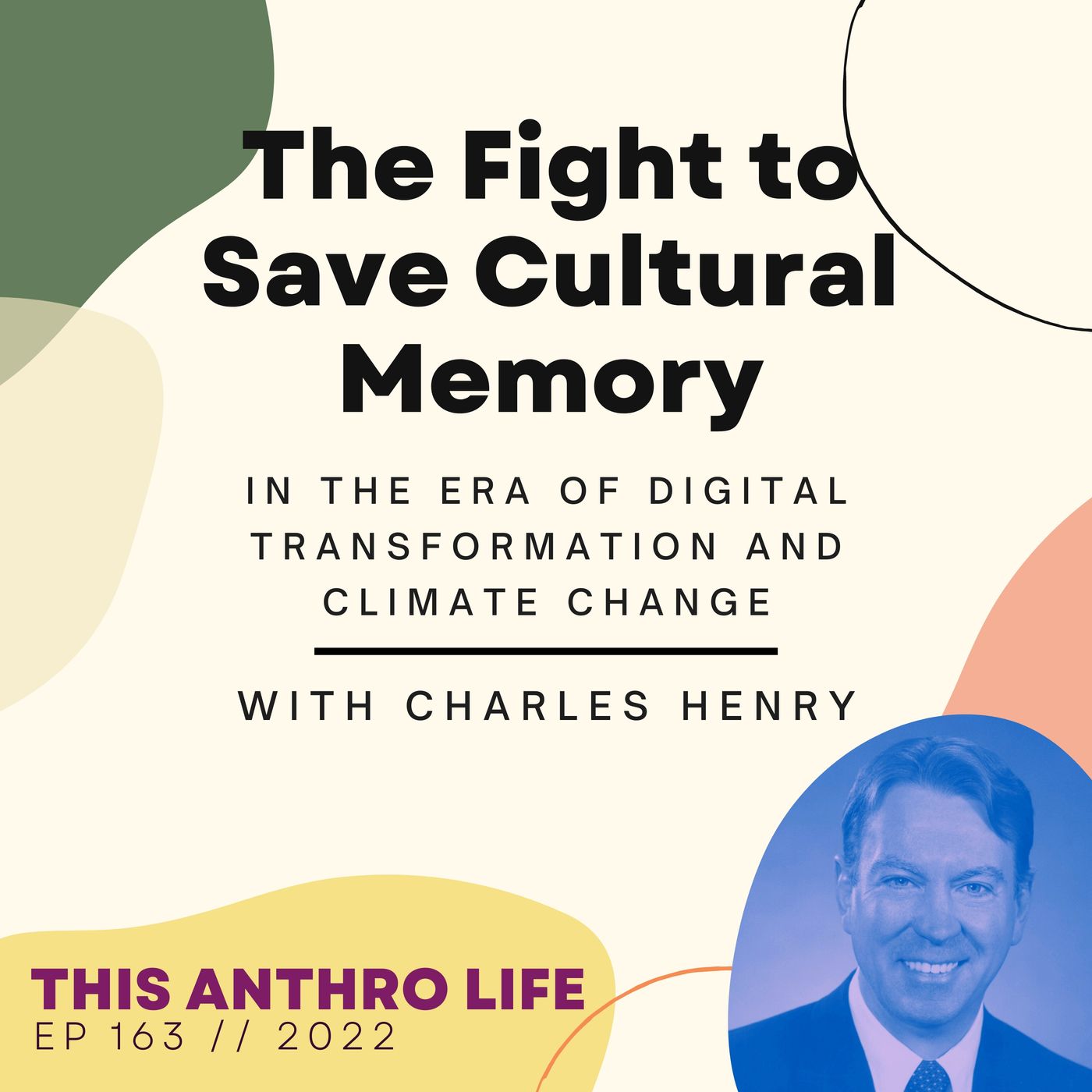 Charles Henry is the president of the Council on Library and Information Resources (CLIR), a nonprofit that works with libraries, cultural institutions, and higher learning communities to improve research, teaching, and learning environments. Charles shares how creating new digital technologies around cultural heritage allows us to acknowledge the limitations of our current competitive models and opens up new ways to tell better stories that bring people together rather than fragment. Something sorely needed as our interdependence on this planet and as a species continues to rise in urgency in the face of climate or military and political crises.

Interdependence is the idea that the wellbeing of our world and for our physical and emotional selves depends on those around us, yet when we find ourselves up against a challenge bigger than ourselves, our sense of interdependence becomes stronger.

When we move that scale even larger (i.e. a global climate crisis), interdependence becomes paramount. Climate change not only affects our everyday lives, but affects cultural history and cultural artifacts such as books and architectural styles, as well as more ephemeral practices like theater, song and language.

How well we are able to face these challenges has to do with how we tell stories. How well we tell stories depends on what we choose to protect, preserve, and make prosper in our cultures. If you’ve used the Internet in the last 20 years, or 20 minutes, you know that there isn’t a lack of information or stories online, but how much of our and others’ cultural heritage exists digitally, how accessible is it, and who is able to contribute?

These are questions that Charles Henry engages with in this episode. Charles is the president of the Council on Library and Information Resources (CLIR), a nonprofit that works with libraries, cultural institutions, and higher learning communities to improve research, teaching, and learning environments.

Check out the Council on Library and Information Resources

Digital Library of the Middle East, one of the world’s largest online archives of Middle Eastern and North African artifacts.

The HBCU Library Alliance Partnership, which is a long-term partnership to foster awareness of and access to collections held by Historically Black Colleges and Universities.

Don't forget to sign up for the TAL Newsletter on Substack

As mentioned in the episode share your thoughts on interdependence and cultural memory and we'll feature some of your responses in our next newsletter! 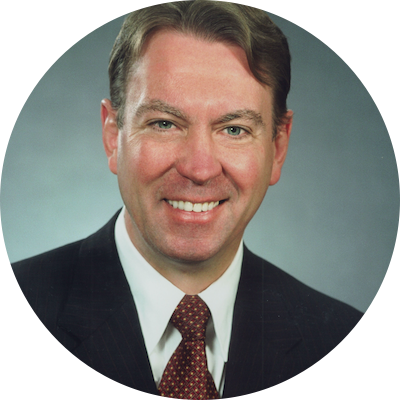 Charles Henry is the president of the Council on Library and Information Resources (CLIR), a nonprofit organization that forges strategies to enhance research, teaching, and learning environments in collaboration with libraries, cultural institutions, and communities of higher learning.

Before coming to CLIR in 2007, Charles was the provost and university librarian at Rice University, where he was responsible for library services and programs, including the Digital Library Initiative and the Digital Media Center. He served as publisher of Rice University Press, the nation's first all-digital university press. He was chair of the advisory committee for the Information Resource Center at the International University of Bremen (now Jacobs University) for many years, and was a member of the American Council of Learned Societies (ACLS) Commission on Cyberinfrastructure in the Humanities and Social Sciences.

Charles has written dozens of publications and has received numerous grants and awards, including from The Andrew W. Mellon Foundation, the Samuel H. Kress Foundation, the National Endowment for the Humanities, the National Science Foundation, and the J. Paul Getty Trust. He received a Fulbright senior scholar grant for library sciences in New Zealand and, more recently, in China, and a Fulbright award for the study of medieval literature in Vienna, Austria. Charles has a Ph.D. in comparative literature from Columbia University, among other degrees.